In this post, I’ll show how to integrate a Rails 6 API with a React component to upload file attachments to Active Storage.

I added additional gems to the Gemfile

Install the gems via: bundle install

I added a basic CORS configuration to the file: config/initializers/cors.rb. This allows the React frontend to make API requests.

I executed rails active_storage:install and rake db:migrate to create the necessary database migrations for Active Storage.

I added a migration to create a pictures table, and executed rake db:migrate.

I added the Picture model (file: app/models/picture.rb). The model implements methods for JSON serialization and defines a single Active Storage attachment. The JSON contains an attachment_url with a resized [200, 200] variant.

The controller (file: app/controllers/pictures_controller.rb) implements the index and create methods.

Last I added the picture controller routes to the file: config/routes.rb

From the console I entered a directory containing test images to upload.

Next I setup RSpec for unit tests. I executed rails generate rspec:install to generate the configuration files.

I added a FactoryBot factory for the picture model, file: spec/factories/pictures.rb, and copied the Rails logo into spec/fixtures/files/

I executed rspec to ensure the tests run successfully.

I created a new React project.

I revised the main App component to include my the Pictures component, file: src/App.js

I created a basic Pictures component (file: src/Pictures.js). On mount, is loads the existing pictures from the API and renders them in a defined number of columns. It also provides a file input which submits (on change) to create a new picture via the API.

Last I added a bit of CSS to improve the pictures layout, file: src/App.css

The React front end can be started via: npm start. 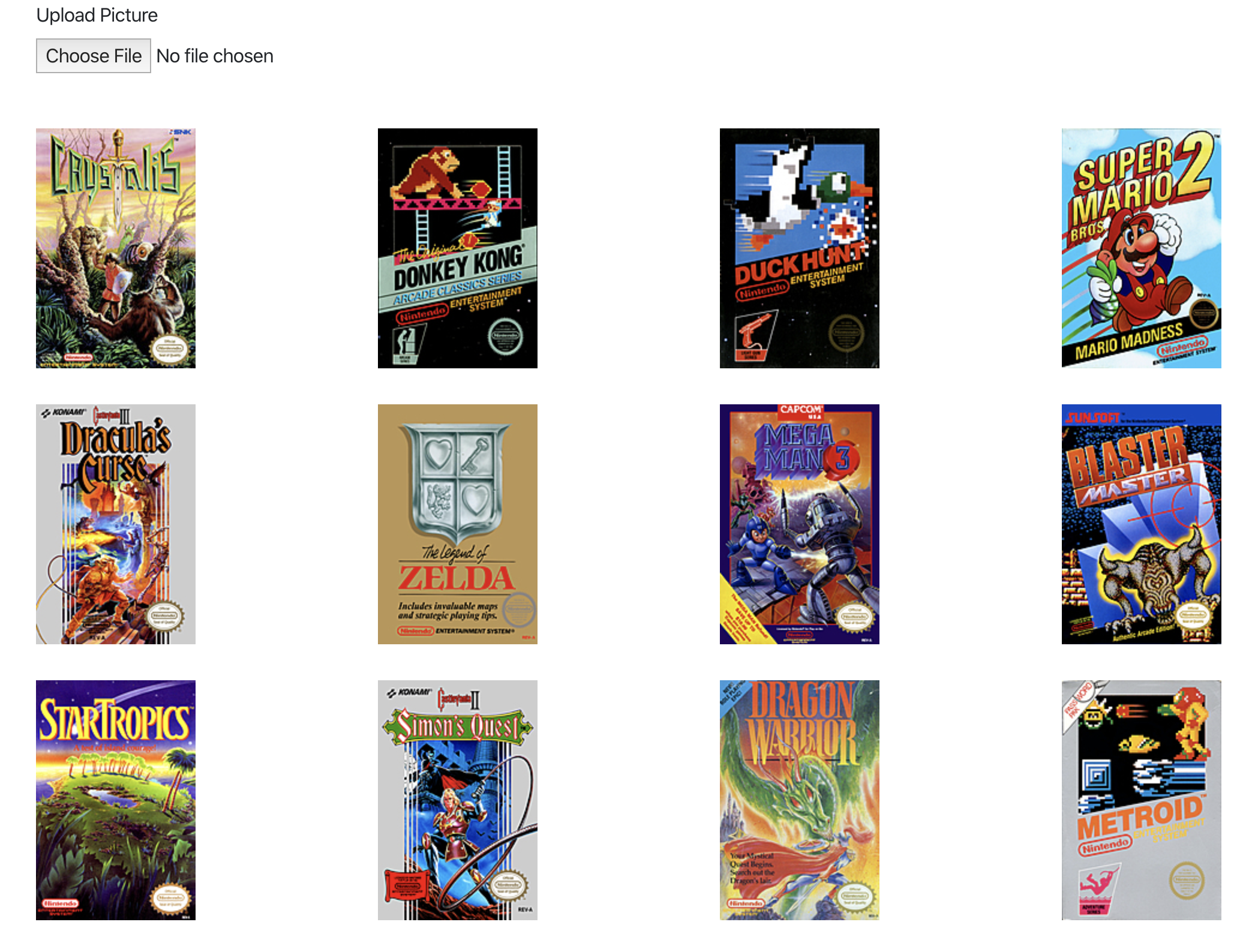